The three days of discussions covered a wide range of topics, including antitrust cases in the digital economy, design, and implementation of ex-ante digital regulations, investigation of hub-and-spoke agreements and other atypical cartels, as well as competition enforcement, including how to assess arguments about sustainability goals in this context.

The importance of strengthening cooperation and partnership between the EU and India was highlighted in the Joint Communication: Elements for an EU strategy on India adopted on 20 November 2018. This year’s EU-India Competition Week also builds on the Memorandum of Understanding on cooperation in the field of competition law signed between DG Competition and the Competition Commission of India on 21 November 2013 and on all previous Competition Weeks organised since 2018.

10:30-13:00 Session I: Experiences with applying antitrust laws to the digital economy / markets

Q&A and discussion session with perspectives from the CCI

14:00 – 16:00 Session I – Competition law and sustainable co-operation – perspective from Europe 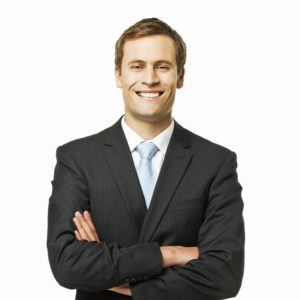 This website uses cookies to improve your experience while you navigate through the website. Out of these cookies, the cookies that are categorized as necessary are stored on your browser as they are essential for the working of basic functionalities of the website. We also use third-party cookies that help us analyze and understand how you use this website. These cookies will be stored in your browser only with your consent. You also have the option to opt-out of these cookies. But opting out of some of these cookies may have an effect on your browsing experience.
Necessary Always Enabled
Necessary cookies are absolutely essential for the website to function properly. This category only includes cookies that ensures basic functionalities and security features of the website. These cookies do not store any personal information.
Non-necessary
Any cookies that may not be particularly necessary for the website to function and is used specifically to collect user personal data via analytics, ads, other embedded contents are termed as non-necessary cookies. It is mandatory to procure user consent prior to running these cookies on your website.
SAVE & ACCEPT

Please confirm deletion. There is no undo!